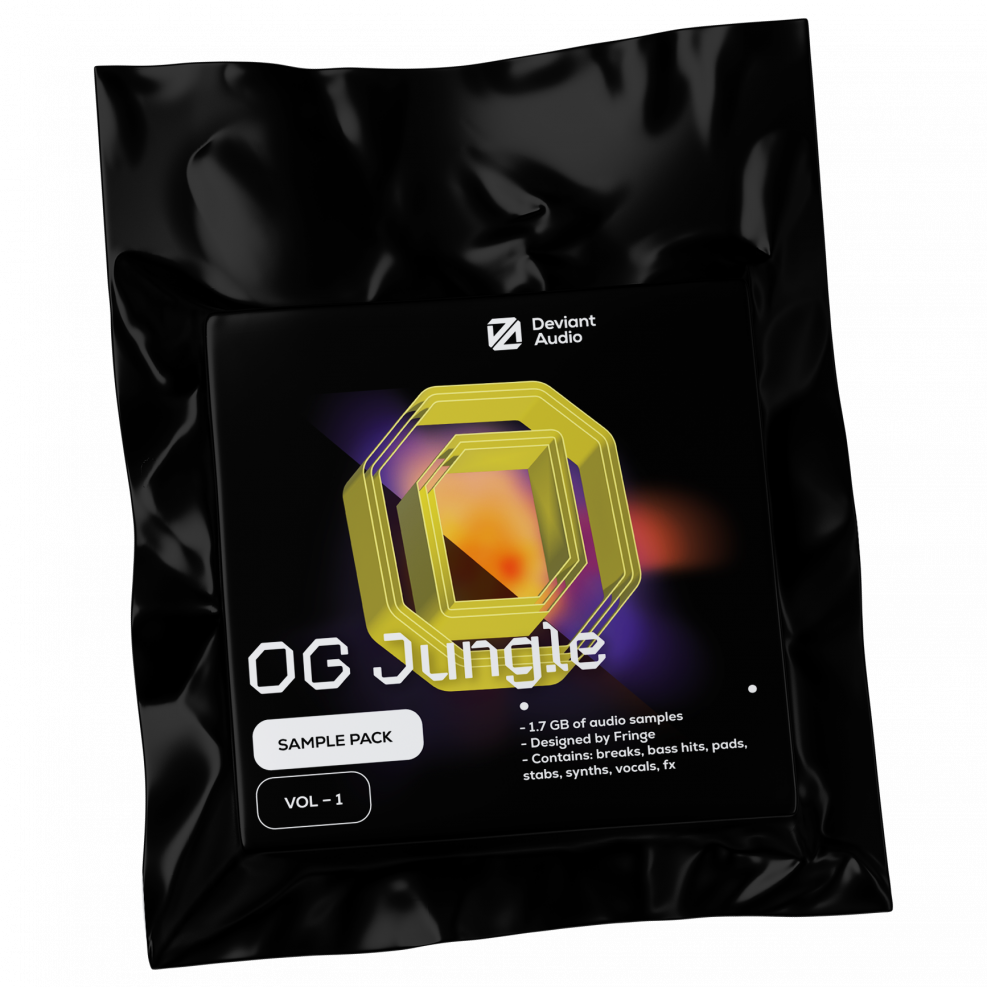 Sample pack, containing original and authentically classic sounding samples, from the golden era of Jungle Music of the early to mid 90’s. 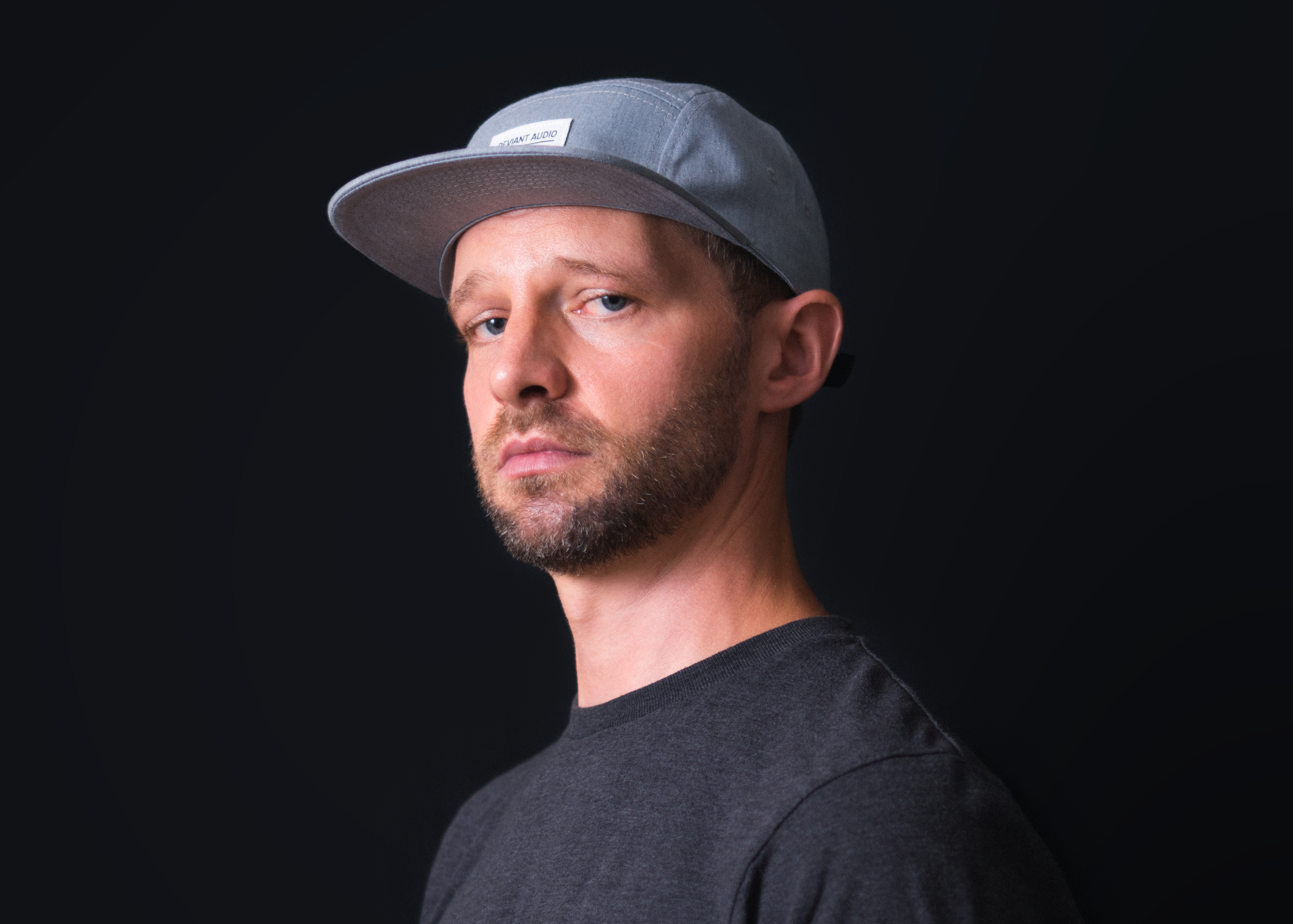 OG Jungle, is a sample pack compiled by old school Jungle producer Fringe.  It is reminiscent of the sounds found on the original sample CD’s of the 90’s (think X-Static Goldmine, Datafile, Jungle Warfare).  The intent is to provide authentically classic sounding samples, which are not easily obtainable and allows producers new and old, access to the OG sound.

All samples were created and recorded from hardware, or sampled and refined from original Jungle vinyl, CD’s, etc.  Sounds were sourced from original synths from back in the day and processed through accompanying hardware effects and compressors, to capture that raw and authentic sound.

Fringe (formerly known as Rippin’ Snare) is a producer based outside of Toronto, Canada and has been making Jungle, since 1995.  Starting out with Tracker Sequencers, before moving into hardware in the late 90’s, Fringe has always been into the classic sounds of Jungle and has been a collector of the gear and recordings of that era, for the past 25 years.

Over the years, Fringe has had play support from the likes of Sherelle, Tim Reaper, Double O and DJ Vapour and has notable releases on labels such as Fabric, 7th Storey Projects and 36 Hertz.

In wanting to be 100% honest and transparent, the listed amounts of samples are conservative in nature and only represent samples that are genuinely unique, from one another.  Variations and repurposed samples are also included, adding additional value to the user. 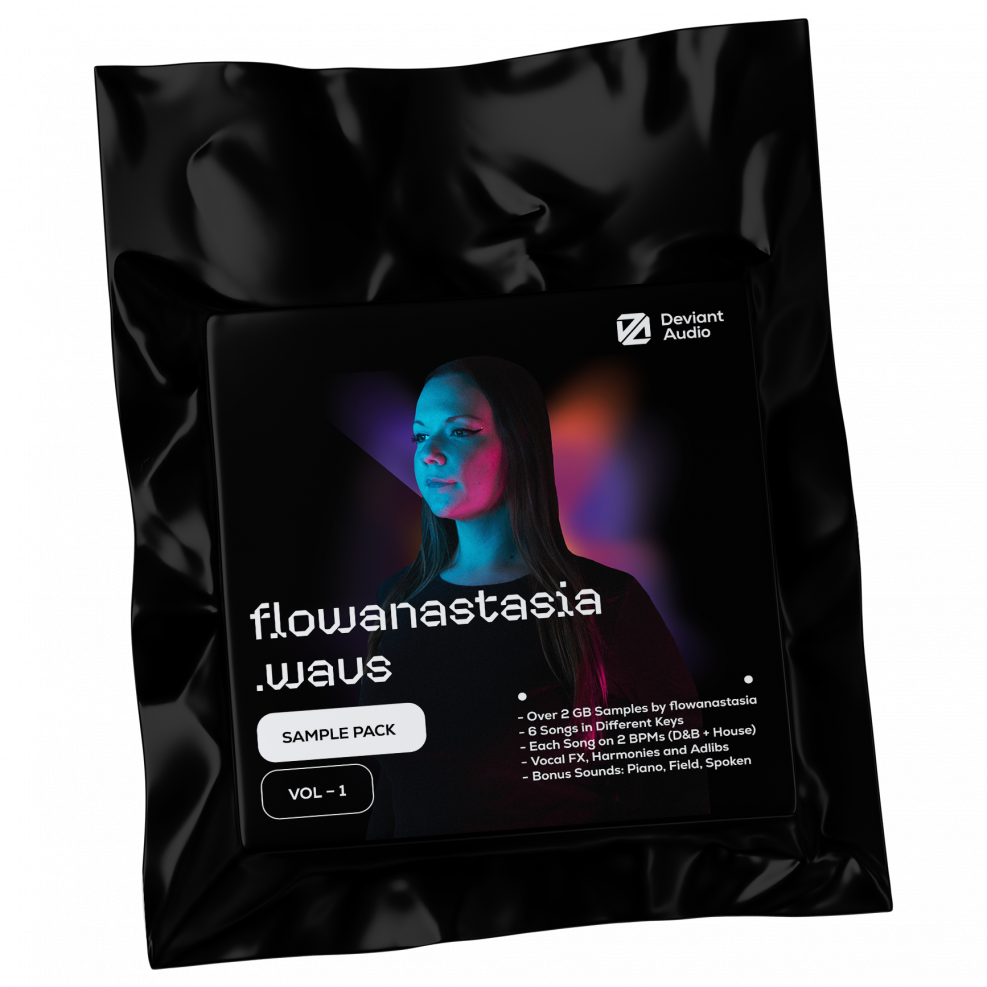 Subscribe to
our News
By subscribing, you’ll receive exciting news, products and music releases announcements including exclusive deals
and promotions
Thanks for your subscribe
Close
Please, check your email and press confirm to finish it